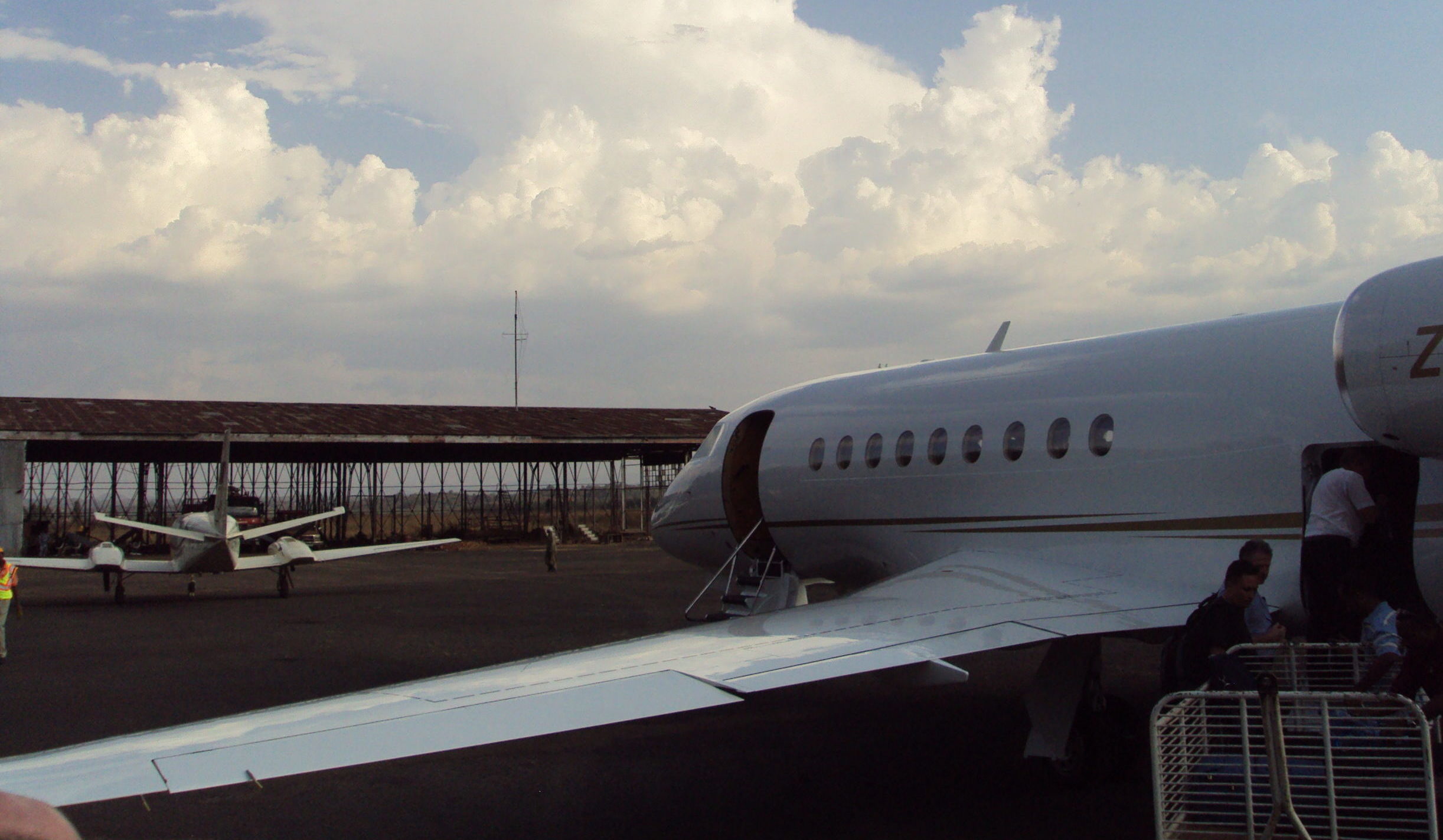 We landed at the dusty Jimma airstrip – some 400km west of Addis Ababa – in an ostentatious Falcon 2000 jet, we were met by cattle and a few derelict warehouses.  This was one of many raw contrasts I witnessed over various visits to Ethiopia.

Ethiopia stands out as an exceptional African investment destination to many corporates who seek access to the 100+ million-population-consumer-growth-story as well as relatively untapped natural resources.

My experience is of a warm people hugely proud of their history as one of the few uncolonized African states; rich in colour and described through Amharic within the lens of the Coptic calendar and a timing convention unlike that I am used to – this is a truly unique destination.

One evening – while eating injera and tibbs – our group sat watching long distance runners compete in the Commonwealth Games and I joked “why are there no Ethiopians in this race”…Ato Tewodros quickly responded triumphantly “because Ethiopia are not part of the Commonwealth”.

The Italian influence from the brief occupation in the 1930’s and early 40’s is subtle at most.  Perhaps the most striking offshore influence for me was whilst running through a remote town, a young boy looked at me in dismay and then clapped while shouting “bravo!”.

The investment decision for corporates is made difficult by various factors including: the current level of infrastructure development; the large proportion of the population living rurally (making consumer goods penetration difficult and costly); low disposable income; the foreign exchange complexities, meaning that it may be difficult to repatriate profits and uncertainty around the strength of the Birr against other currencies.

The Ethiopian government has steadily been privatising national assets and I could write much more on various attempted business acquisitions in this country.

The CIA World Factbook has extensive demographic and economic information on a range of countries worldwide: